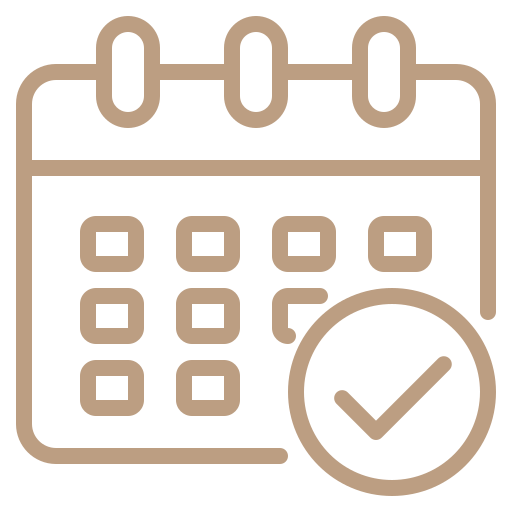 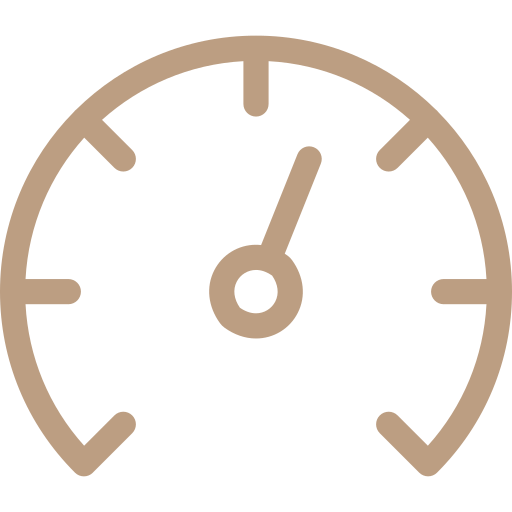 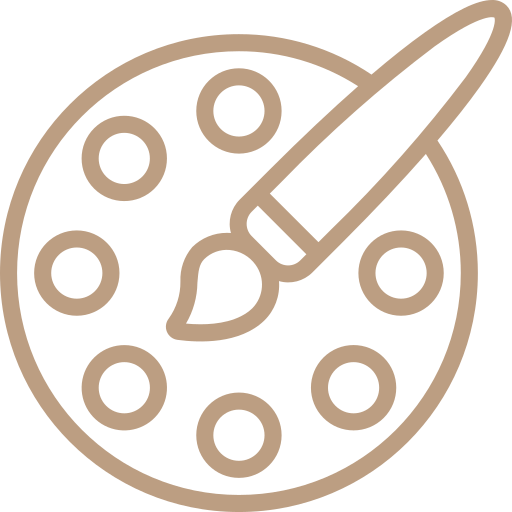 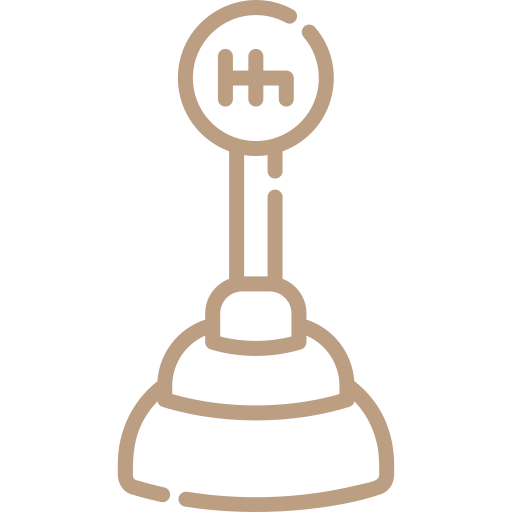 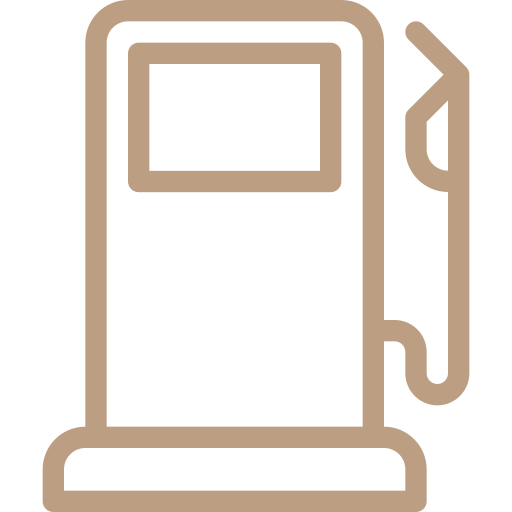 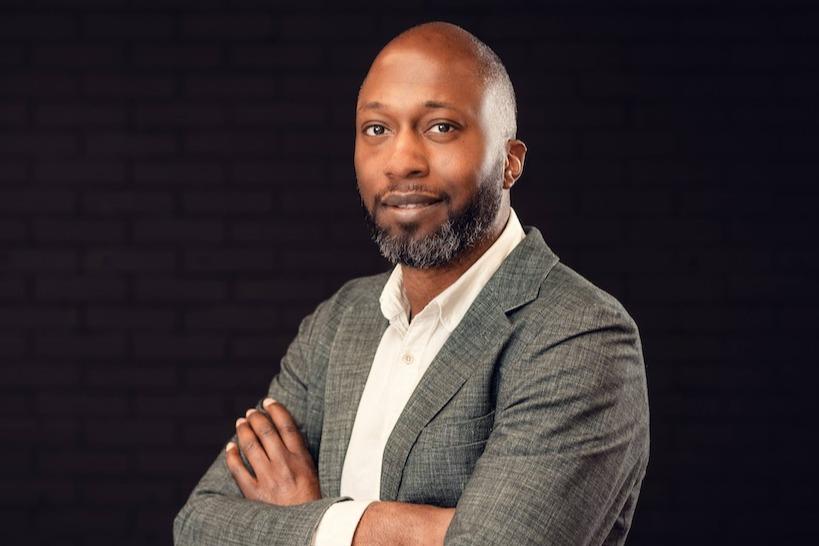 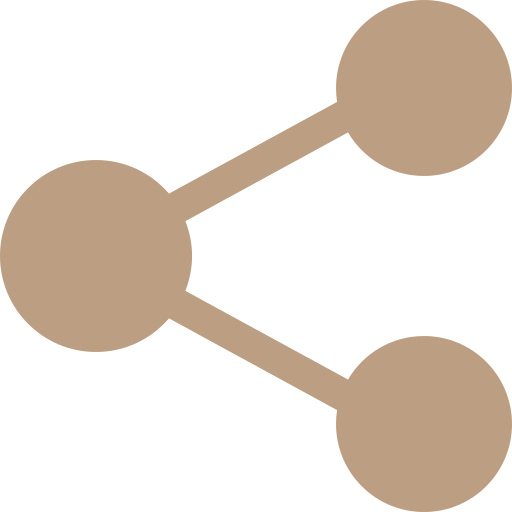 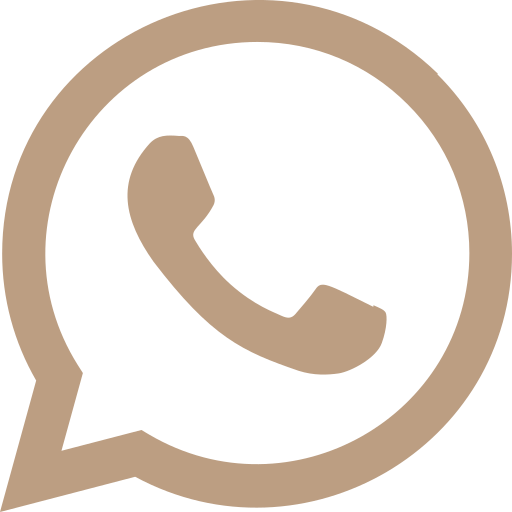 Dieppe-based Alpine, once an independent company specialising in faster Renaults, later a Renault subsidiary, established a fine competition history with the Alpine A110 winning the 1973 Monte Carlo Rally and World Rally Championship.

The basis of the A310 was a hefty tubular steel backbone chassis, clothed in a fiberglass shell. As for the previous A110 the entire body was molded in a single piece. Like the ill-fated De Lorean DMC-12, which used the same PRV powertrain, the engine was mounted longitudinally in the rear, driving forward to the wheels through a manual five-speed gearbox. The driving position was low and sporty, although the front wheelwells encroached on the occupants' feet, pointing them towards the centre of the car.

Newly delivered in France (100), one of the only 329 produced in 1976. Originally only 49.296 Kilometers, service invoices and Carpass are available. 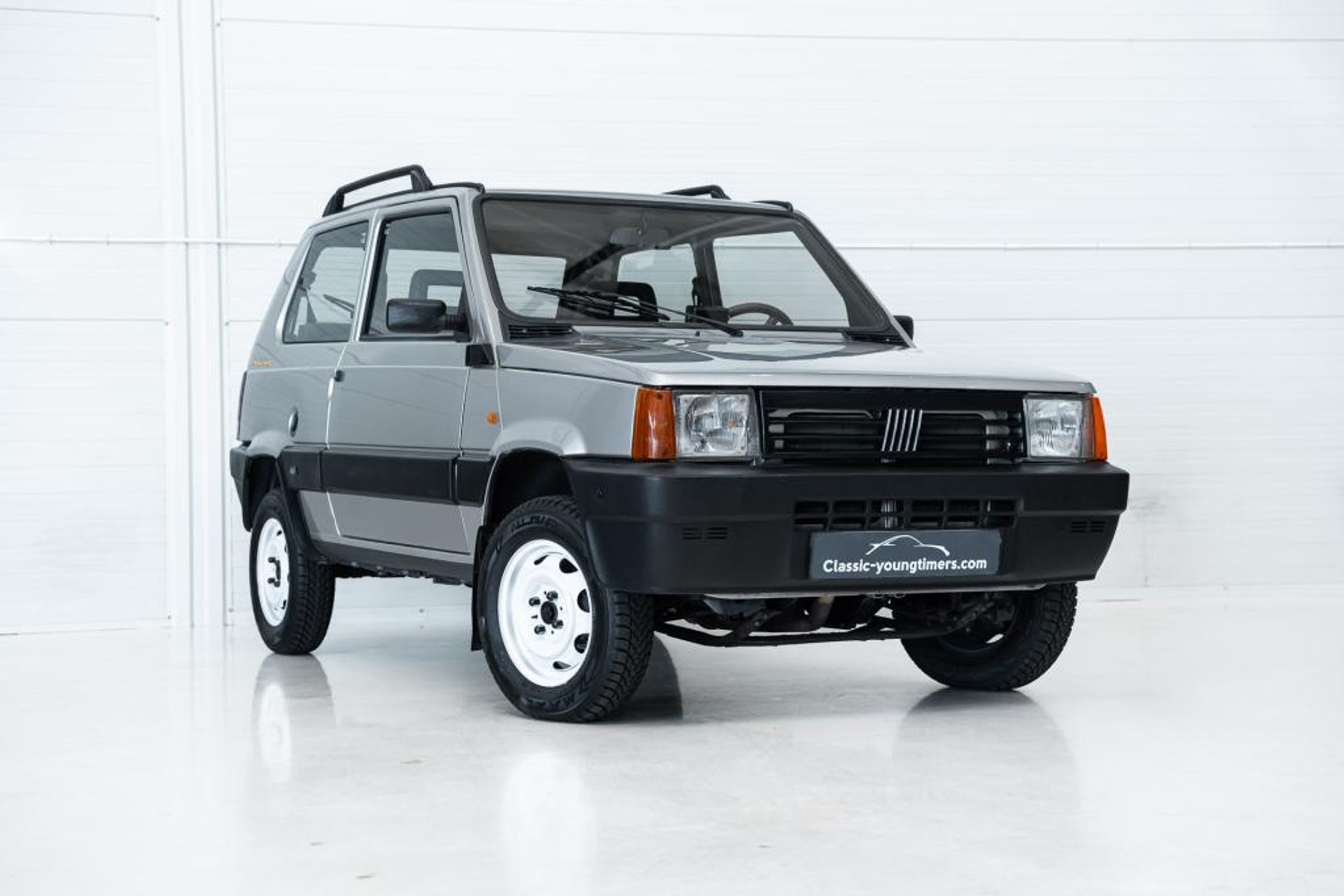 HELE I Carbon I Daytona seats 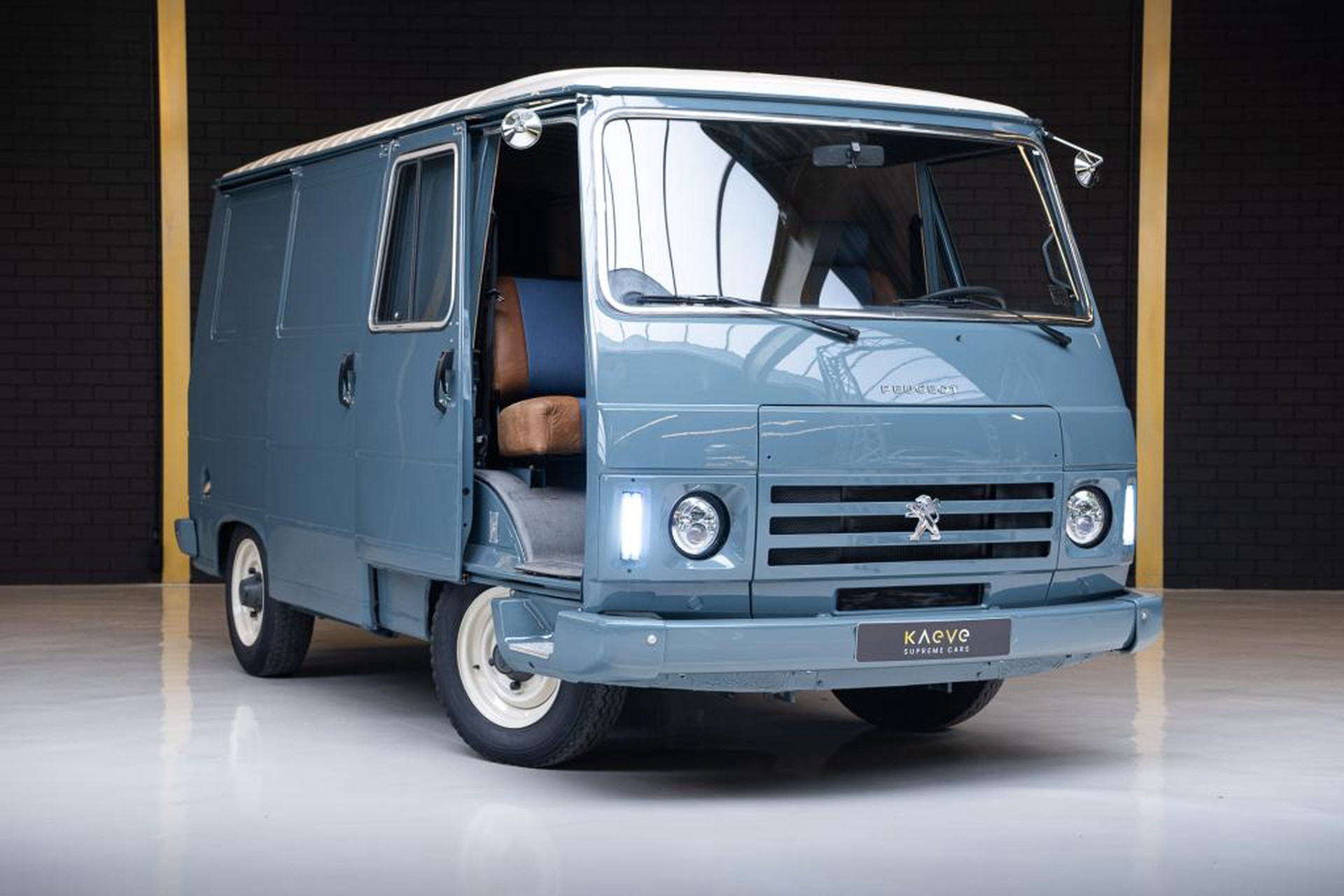 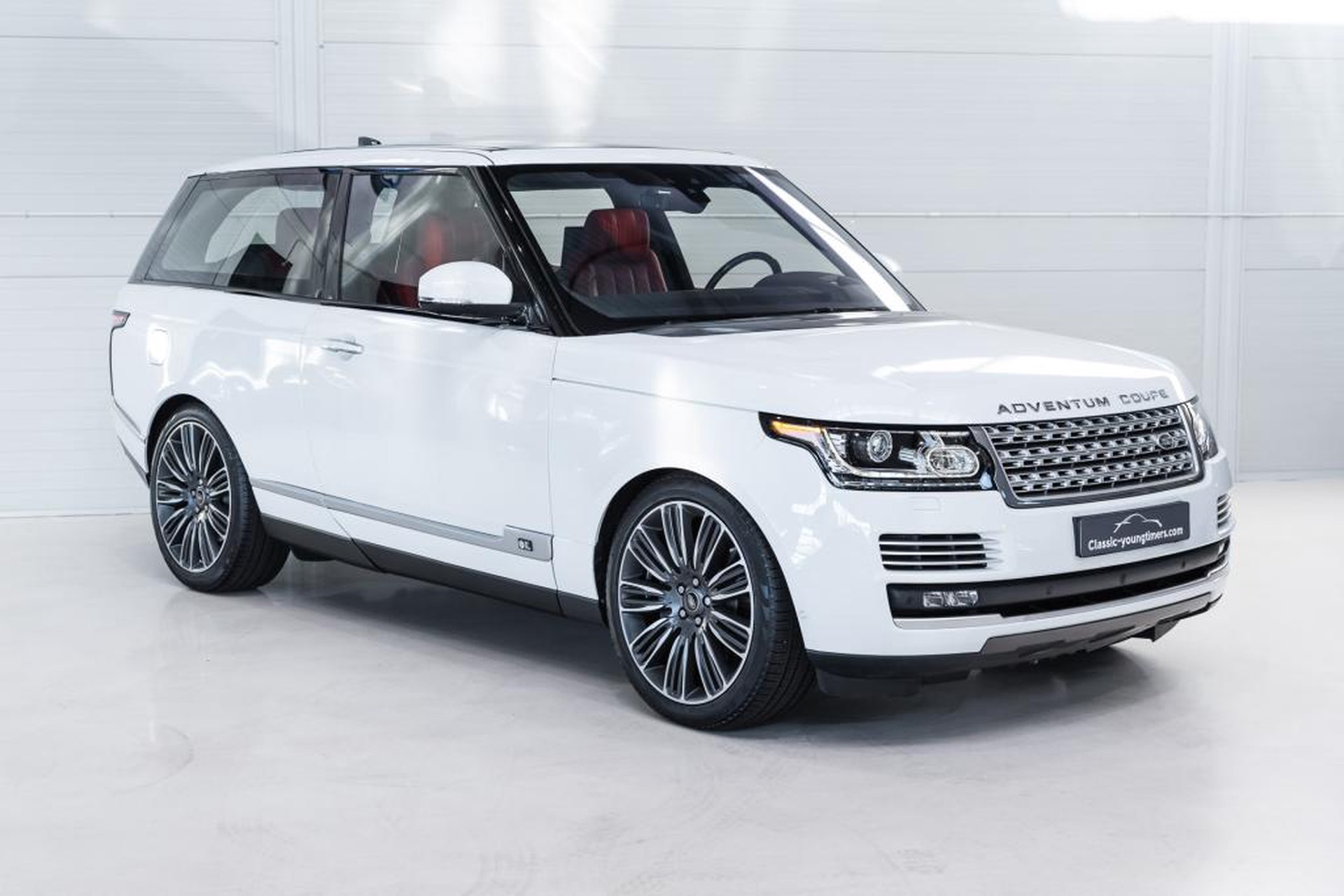